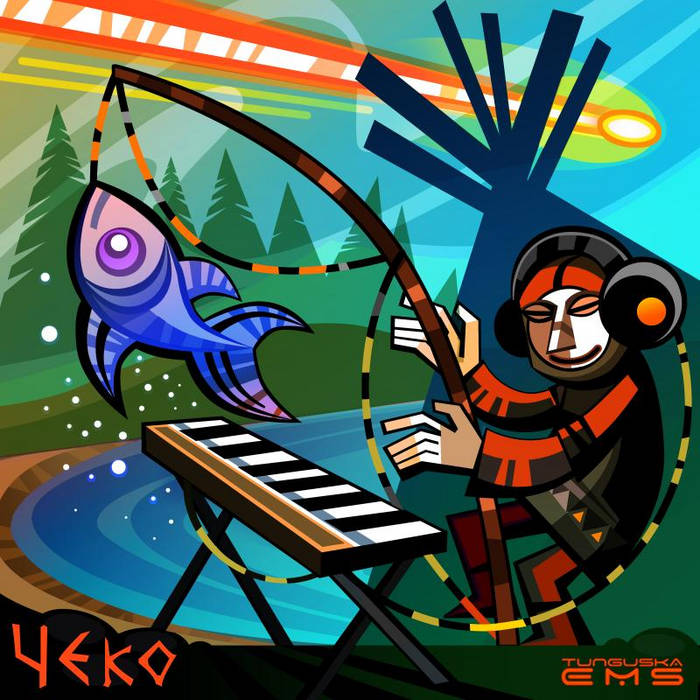 106 years ago early in the morning there happened a thing, that interested humanity a lot: Tunguska Catastrophy. But why 'Catastrophy'? 106 years passed and there's still no answer to that. On the contrary: more and more questions arise. If something really hit the ground, what was it? Where did it fell? Why there were no traces?

According to one of the hypoteses, a part of the meteorite, that dropped just 8 km to the north-west, broke away and fell right to the bottom of the Cheko lake, forming a conical mini-crater there. Yes, but how can we be sure that the body that had fallen on the surface of our planet was a meteorite?

Since the fall of Tunguska Body (or was it a blast of some substance?) our technologies strode far off forward. We learned to imitate the sounds of nature using the electric current, transmit information over great ranges with lightning speed. We fight Earth gravitation and try to overpass enormous distances of airless space. Who knows if we are the first species in the Universe who reached the same progress or not...

What will happen when we find the species resembling us? What will their shamans tell their fellow tribesmen about our spaceship, burnt in the atmosphere of their planet? What secret keeps the bottom of the Cheko lake?..