by All Objects Lost 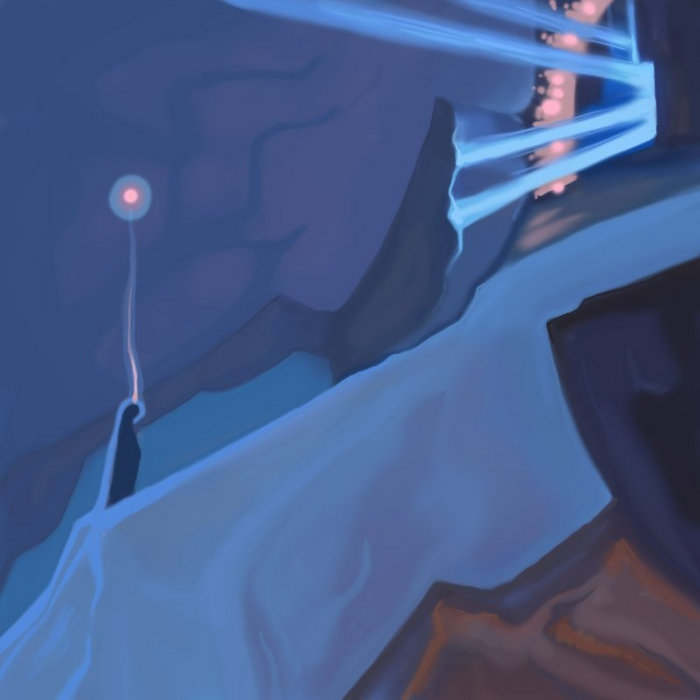 All Objects Lost is a studio project formed by Nick Samarin and Polina Voloshina performing atmospheric and dreamy-melodic world/ambient music which sometimes varies from experimental and psychedelic to indie rock and pop. Debut self-titled LP was created in different surroundings with intention to capture feelings of the beautiful moments which are only here and now. These records inspired by red sunsets, Moscow nights in May, smell of the rain and long trips in mountains are for the time when the night comes and sleeping city gives some space for ambient fantasies of tired urban mind. Multi-lingual concept of an album is a one day of the world story which flows endlessly and it’s up to you to decide where you want to go.