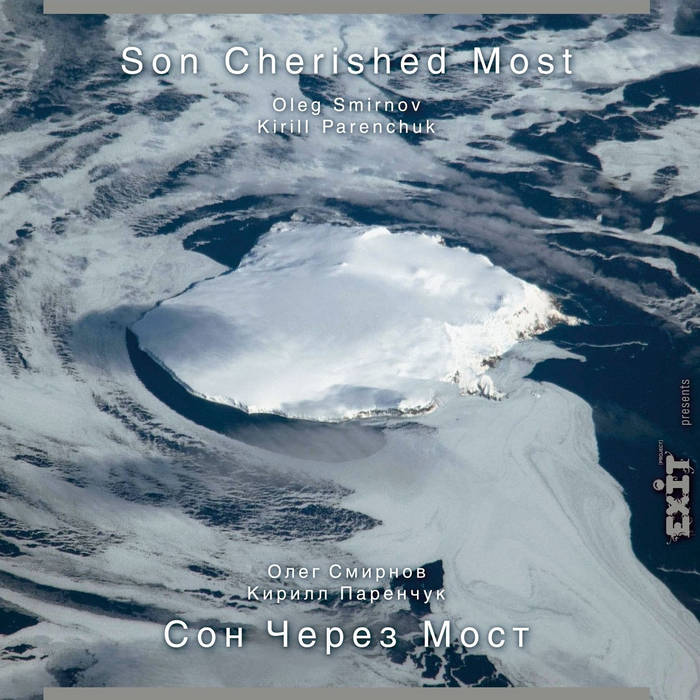 In the bustle of days time flies by swiftly. Surrounded by a plethora of things, we occupy ourselves in various ways, rush to implement our plans telling ourselves that this is exactly what will make us happy. But the thought of finiteness and decay, if we dare to accept they are inevitable and at times sudden urges to seek for the firmer grounds, raise the ultimate questions, touch the limits of our perception of the world and of ourselves…

Taking into account the diversity of religious views, still it seems that the vast majority of the world’s religions tell us: «Hey, wake up, you are something different and bigger than what you habitually think of yourself, something that transcends the boundaries of birth, life and death. Experience it, establish yourself in it, and you will become ultimately satisfied and happy.»

The thought of awakening is in the foundation of this album. We tried to avoid any particular religion association in order to outline the universal nature of this ultimate human potential. We merely aimed to raise the question, as the answer can only come out of one’s own individual pursuit.